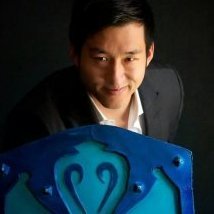 By His Lordship,
December 7, 2018 in Introduce Yourself

Top Posters In This Topic

Hi everyone,   Looks like I'll be annoying you with plenty of posts in the forseeable future. This is actually my first time on these forums, so I'm keen to see if there are any familia